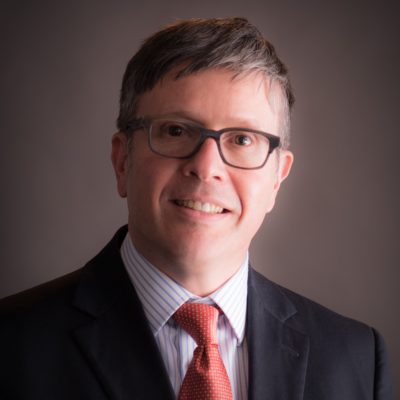 He leads the firm’s investment committee and advises clients on systemic macro risks, derivatives trading and opportunities as well as financial structuring. Ari Bergmann was a Senior Managing Director at Bankers Trust. From late 1993 until his departure in 1997, he headed the Risk Merchant Bank and the Transaction Development Group at the bank. He founded the latter to integrate Bankers Trust’s finance and derivative capabilities to offer enhanced corporate finance products to corporate clients. In this capacity, he led a team that created a derivatives structure that was widely used in the privatization of many large European companies. He also developed derivatives and trading strategies used by several corporations in the implementation of strategic acquisitions. Dr. Bergmann was the pioneer who helped create and implement the initial swaps on hedge funds. He started his career at Bankers Trust in 1989, when he joined the U.S. Interest Rate Derivatives trading desk, and managed this unit during 1992 and 1993. During this period, he was active in the development of structured notes, index-amortizing swaps, time swaps, binary options and other derivative products. From 1987 through 1989, he was an Assistant Vice President at Drexel Burnham Lambert Trading Corp., working in precious metals and commodity trading. From 1986 through 1987, Dr. Bergmann was a staff accountant at Price Waterhouse in New York. Dr. Bergmann is a CPA in the state of Maryland. He holds a Masters in Liberal Studies and a Ph.D. in Comparative Religion both from Columbia University.

Founder of Penso Advisors. In derivatives for 30 years. Formerly at Sentinel Advisors, LLC. Teaches Torah to spread knowledge and love of learning.

Shnat Hasheva is a new initiative to revolutionize Shmitta in Israel that is very dear to my heart. It can have a profound impact in society and bring much needed achdut in the community.
Click http://cmatch.me/ShnatHaSheva to learn more and to join. RT and share the message.